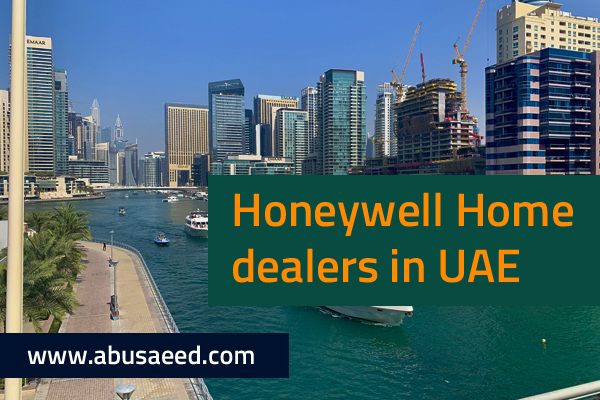 We supply Honeywell products in the UAE and other regions. Our range of products include Thermostats, Actuaors, Valves, refrigerant etc

What are the three types of refrigerants?

Honeywell has announced a new non-flammable refrigerant for medium temperature commercial refrigeration applications with a GWP of less than 150.

The arrival of R471A, Honeywell has branded Solstice N71. It could provide a solution to end-users struggling to comply with new standards. Likewise, including those regions that restrict refrigerants with a GWP greater than 150 in new systems.

Although only promoted for medium temperature applications, the new R471A seeks to provide an answer. Further strictly prohibit the installation of any equipment containing a flammable substance.

R471A has been around for a couple of years. While Honeywell's latest announcement only mentions its performance compared to R404A, it has also previously been seen as a replacement for R134a.

Abu Saeed Trading Company LLC has commendable infrastructure and maintains a large inventory of a complete range of specialized tools, parts & equipments. We distribute for the industry to meet the demands of new projects and main tenance services. We are dedicated to provide the best of products and services.